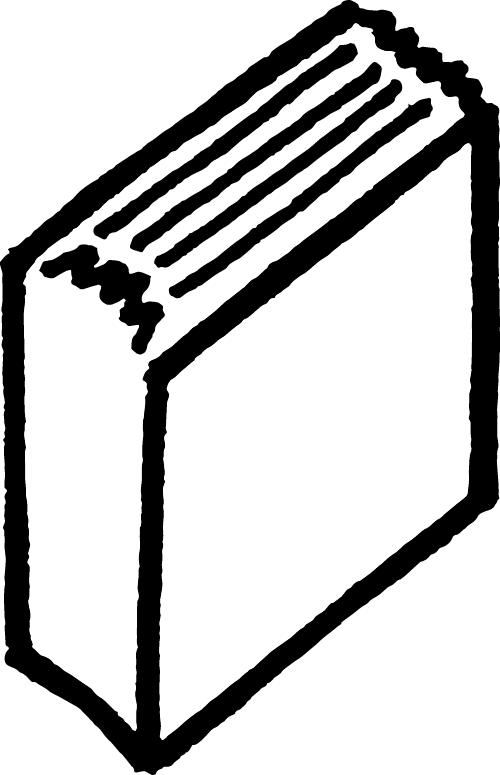 No items found.
Product is not available in this quantity.

Contact: licensing@frollenmusiclibrary.com
‍
In exchange for your payment of the license fee ("License Fee") associated with the applicable sound recording and/or sample provided via this website (each, a "Sample"), “FML” grants you a non-exclusive, non-transferable, perpetual right to publicly perform, distribute, or transmit the Sample in combination with other sounds in music productions to create new recordings ("Recording(s)"), each of which shall be considered a "derivative work,” as such term is used in the Australian Copyright Act and Creative Commons. This license permits you to modify, reproduce, use the Sample as incorporated in your Recording solely pursuant to the following terms and conditions:

1) Minor Releases: You may use the Sample for Recordings on your own personal projects, independent releases, beat tapes, and mixtapes that are not distributed or released via a "Major Label" (i.e., SonyBMG, UMG, WEA, or their subsidiaries) or "Large Indie Label" (i.e., Sub Pop, Secretly Group, any Mushroom labels, or comparable label) (each such release, a "Minor Release") at no additional cost outside of the License Fee (including, for the avoidance of doubt, without providing us with publishing splits), provided that any Minor Release that exceeds one million streams (1,000,000) on Apple Music, Spotify, Tidal or YouTube shall be considered a Major Release for purposes of this license and shall be subject to the below terms for Major Releases:

2) Major Releases: For Recordings to be distributed or released via a Major Label or Large Indie Label, or any Minor Release that exceeds one million streams on Apple Music, Spotify, Tidal or YouTube (each such release, a "Major Release"), you shall be required to:

(a) Contact us promptly to seek clearance for use of the Sample on a Major Release;

(b) Provide for a 50/50 split of any Advances, Producer Royalty and Publishing, including for the avoidance of doubt, in relation to any so-called 'synch licenses'; and

(c) Provide [us/the creator of the applicable Sample] with Co- Producer credit on the liner notes of any singles or albums (in any configuration), in advertisements, and wherever metadata permits.

Licences are further considered and negotiated on a case-by-case basis based on factors such as the number of samples used, frequency of use in a track, how the track is to be released, who is releasing the track, etc.

Once the completed Application Form is considered, we will provide suggested licence terms which will be subject to contract. Once an agreement is reached on the terms of the licence, a formal licence agreement will be issued for signing.

If your derivative work is considered a “Major Release”, please complete and return the Sample Licence Application Form set out below.

FML may revise this Overview & Guidelines section from time to time at its discretion.

FROLLEN MUSIC LIBRARY
HELLO@FROLLENMUSICLIBRARY.COM
Thank you! Your submission has been received!
Oops! Something went wrong while submitting the form.
InstagramFacebook
Privacy PolicyTerms of Service